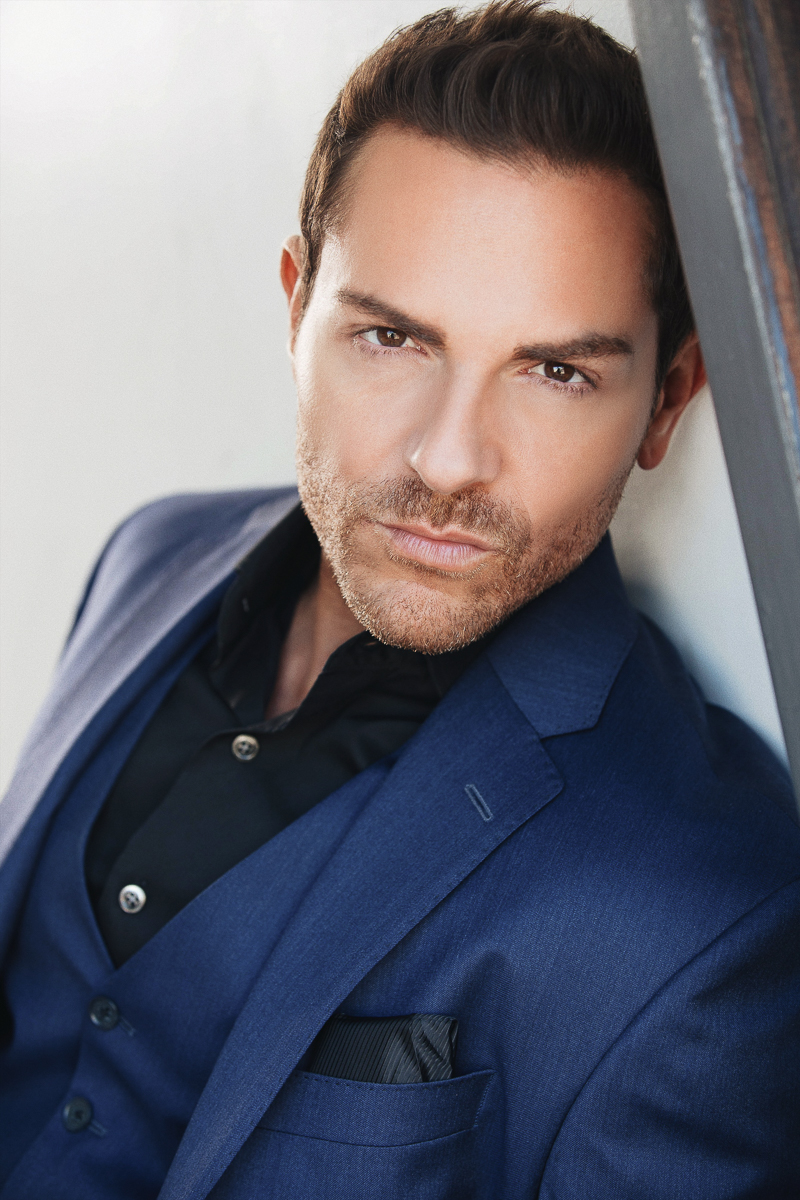 If you’re wondering whether there is a difference between a theatrical and commercial headshot, the answer is yes. Considering that the two are used to apply for entirely different jobs, it shouldn’t come as a surprise.

And no, the two are not interchangeable either. Even though both headshots are used to apply for acting jobs, so to speak, it is two different industries we’re talking about here. One deals exclusively with TV ads, and the other is concerned with anything to do with theatrical acting—that means plays, films, and TV shows.

It helps if you look at some of the requirements and purposes of each shot.

If you want to be cast in a film, TV show or play, what you need is a theatrical headshot. This shot must contain a great deal of emotional depth. The casting director wants to see layers of personality, not an easily identifiable cookie-cutter persona.

It doesn’t matter if it is your real character or not. What matters is that you sell it as a real person, not just a character. Subtlety gets you far here—you don’t want to plaster a big fake expression on your face, you want people to draw a spectrum of emotions from one look.

This doesn’t apply to comedic headshots, however. Comedic shots target sitcoms, TV comedies, and stand-up comedies. These borrow aspects from both theatrical and commercial headshots.

For instance, a comedic headshot must have lively colors and an energetic personality. However, they must also have some character, which, ideally, is expressed through subtle facial expressions.

They are sort of a middle ground between commercial and theatrical headshots.

The focus of a theatrical headshot is your emotional state. People do everything they can not to draw attention away from their expression. As such, overly bright tones are a no-go.

Black and white shirts may be neutral, but they are too crisp and may have a counterintuitive effect. Instead, the best theatrical shots contain earthy tones that give them color without taking focus away from the actor/actress.

Earthy tones are like brown, army green, and in some cases, grays are acceptable. While too much color is unacceptable, too little makes the shot dull. The wardrobe for a theatrical shot must strike a balance to attract attention without diverting focus from the subject of the headshot.

Is it appropriate to smile in a theatrical shot? Well, that depends on the persona you’re going for. For the most part, theatrical headshots call for confident expressions. A smile is not usually necessary unless your character is not complete without one.

A lot of the emotion in a theatrical shot can be seen in the eyes. Actors/actresses use them to portray sadness, vulnerability, arrogance, hesitation, and so on. Sometimes, an expression does need a little smirk or a sly smile to be complete. It mostly depends on what persona the person is looking to portray.

A commercial shot is necessary when applying for gigs in the advertising industry. Advertisements target specific demographics, so your commercial headshot must show the kind of demographic your character falls into.

It has to be as specific as possible. Whether you’re the wealthy Wall Street trader with a luxurious life, the shy teenage girl with ambitions of becoming a star, or the happy but cautious first-time parent, the casting director needs to see that right away.

There’s not a lot of subtlety involved in commercial shots. Boldness and blatant expressions are preferred here because commercials need to fit a broad audience.

When you’re thinking of what to wear for a commercial headshot, think attractive colors. You can’t go wrong with jewel tones—the blues, reds, and greens. The hues must be dark enough to lend some focus to the actor’s expressions.

Keep your greys, earth tones, and blacks in your wardrobe; commercial headshots call for colors that are warm and energetic. If you must wear something dark, give the shot some contrast with a bright backdrop.

Your shot must pop. Everything from the colors to your expression must draw attention because advertisers want people that can grab the attention of large audiences.

This is the time to bring out your best and brightest smile. Advertisers typically don’t choose dull or somber characters, no. They want lively, energetic, and vibrant personalities, so smiling is usually strongly recommended.

What about if your character is the bad guy who gets sent to jail? Well, assume he’s just been released, and he’s having the time of his life. In short, do not be gloomy or too serious in a commercial headshot, having some charisma is very important.

One thing to keep in mind is to look and feel alive when taking the headshot. Don’t just plaster an expression and a smile on your face. Be in that moment, feel that joy and excitement. The way to capture genuine energy through a headshot is by creating authentic moments, whether you’re in the middle of a hearty laugh or a big cheeky smile. It is these moments of authenticity that jump out of the shot and grab the attention of the casting crew.